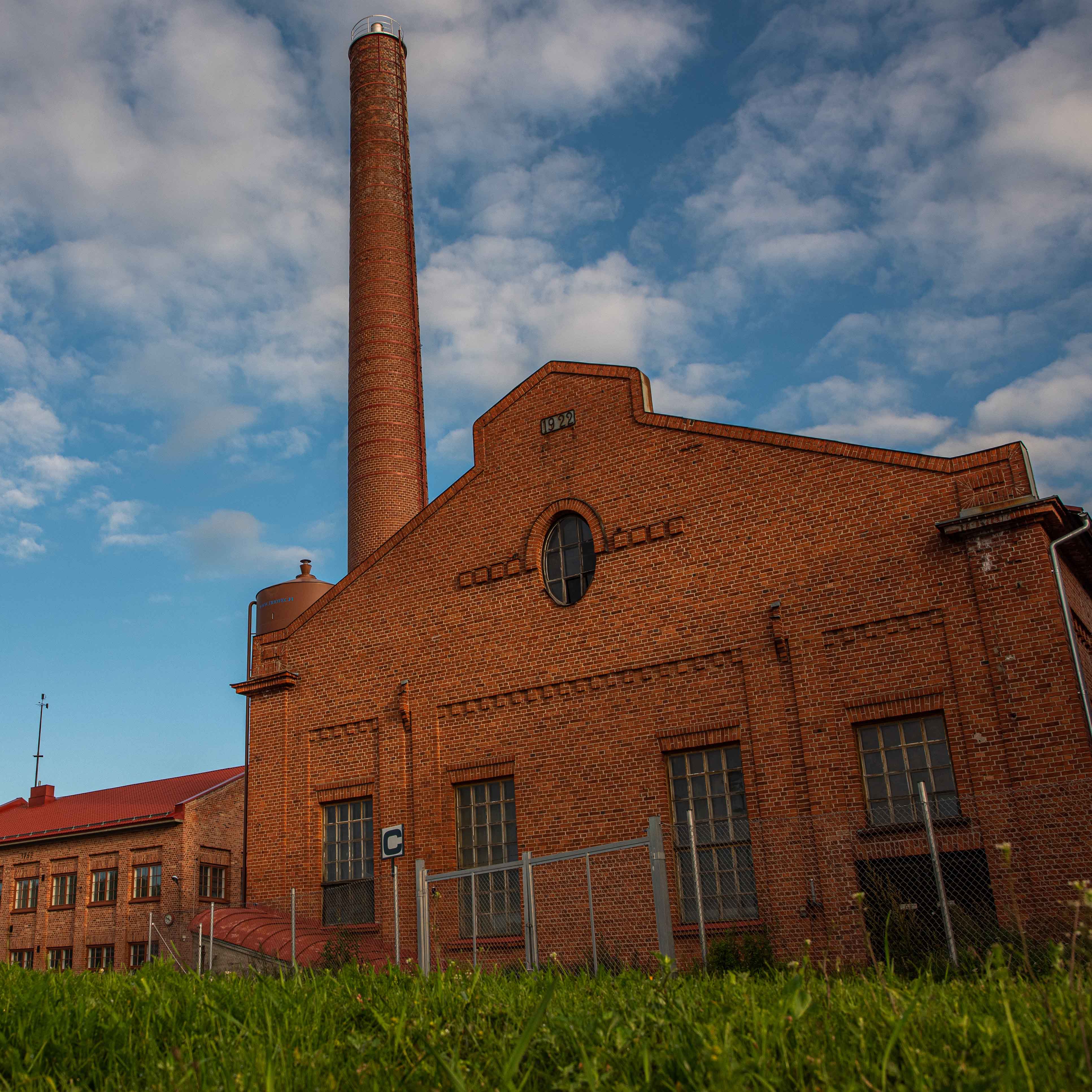 Dedicated to the Finish Since 1943

During the last almost 80 years, we have come a long way in helping people around the world to make their dedication true. The secret behind it all is the Mirka spirit and passion for going ever forward!

For almost eight decades, Mirka has been in the forefront of technology. When it comes to excellent finish, we have had the passion to exceed the expectations. It all started in 1943 and the story continues.

1943 – Mirka is founded in Helsinki by the engineer Onni Aulo. Due to the war-time circumstances and technical problems, the production did not start until January 1946.

1962 - The company moves to Kiitola in Jeppo, where they had found suitable premises. The first international order is received from Iceland.

1973 – The new factory in Jeppo, equipped with machinery that significantly improves capacity and efficiency began opens.

1979 – The first daughter company Mirka Abrasives Ltd. is established in the UK.

1980 – Mirka Schleifmittel Gmbh, the second daughter company, is established in what was then West Germany.

1985 – Mirka Abrasives Inc is established in the USA.

1986 – Mirka gets the President’s export award.

1995 – Mirka patents the Abralon® abrasive and receives the Innofinland prize.

1996 – The fully automated high-bay warehouse is taken in to use at the facility in Jeppo.

2001 – Mirka pioneers’ dust-free sanding with the introduction of Abranet®, which also receives the President’s innovation prize.

Building for the Future

2017 - Mirka and Cafro join forces to expand in the field of superabrasives.

…and the story continues.

KWH Group is a significant Ostrobothnian family-owned company which manufactures and markets abrasives and water traps as well as offers freight forwarding and logistics services. It was born through a merger in the 1980s of Oy Wiik & Höglund Ab, established in 1929, and Oy Keppo Ab, established in 1937. KWH Group is one of the largest two hundred companies in Finland.

KWH is divided into three independent divisions, Mirka, KWH Logistics and KWH Invest. The most important part of the company is Mirka.